To feed the world’s population, it is increasingly necessary to develop arable land in arid regions. But the arable land used to date has also suffered a drastic loss of vital substances and has become increasingly salty due to the use of chemical fertilizers.  The loss of humus, the essential component for plant life, is dramatic. Humic acids and fulvic acids are indispensable components of organic substances and fertilizers for the formation of humus and thus the vitalization of soil.

So far, humic acids have been extracted from Leonardite brown coal or hard coal.

Most users were not told that the proportion of pure humic acids in Leonardite and also in hard coal is low and also highly contaminated with heavy metals. Fulvinic acids are also often referred to as humic acids, which is clearly wrong. The chemical structure of fulvic acids is completely different from humic acids and also their function in soil and plant growth. A healthy and ecologically sustainable agriculture is not possible with humic acids from Leonardite or hard coal.

*With individual approval of the Federal Office for Food Safety (AGES) according to paragraph 9a DMG 1994 v. 29.05.2020 HUMIVERSE® is approved as soil additive in the European Union. 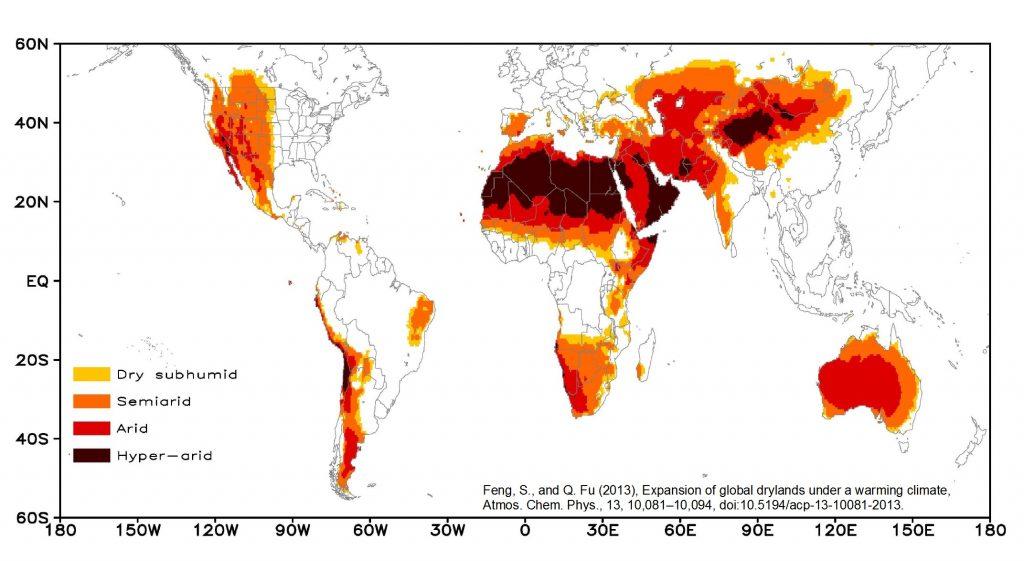 HUMIVERSE® Terra is a highly efficient organic fertilizer and is used for soil improvement in areas with little rainfall and humus, using a newly developed and worldwide unique pure organic humic acid. Its effect on plant growth lasts at least 3 years. When compared directly to conventional fertilizers or soil additives, HUMIVERSE® Terra has a considerably longer effect and requires no further use of fertilizers. With the market entry of HUMIVERSE® Terra, the possibilities in many areas of agricultural production have changed worldwide

HUMIVERSE® – The Future of Farming

Terra Optima AG is supporting a greening project on an island in the Persian Gulf in the immediate vicinity of the Emirate of Abu Dhabi. In addition, the novel organic fertilizer HUMIVERSE® Terra with the addition of humic acid will be used in a nursery to build 60 greenhouses of 500 square meters each. HUMIVERSE® Terra is a slow-release fertilizer that not only promotes plant growth, but also saves about 30% water, which is available to plants during stress phases such as longer dry periods.

Cultivation in the field and greenhouse to date