The use of humic acids and fulvic acids in animal fattening has been investigated worldwide. The results showed healthier animals that needed less food while maintaining their weight gain. The humic acids and fulvic acids in animal feed thus ensured better feed conversion. At the same time, the use of antibiotics could be significantly reduced or even completely dispensed with. Here, clear analogies to the experiments in human medicine can be observed.

The feed additive HUMIVERSE® is currently in the test phase at several fattening farms. Due to the special purity of HUMIVERSE®, clear positive results are expected, as with the humic acids from lignite investigated so far.

HUMIVERSE® – The Future of Farming 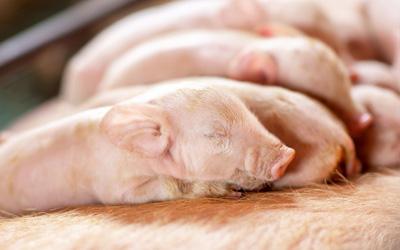 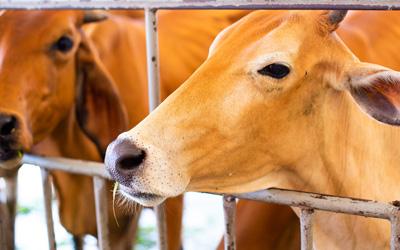 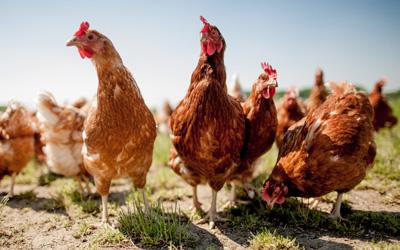 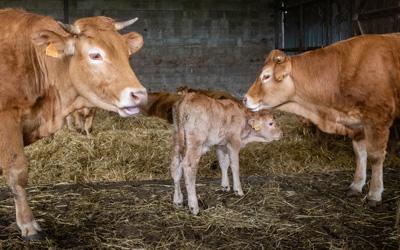 Animal Experiments at the University of Osnabrück*

*The experiment was carried out with a commercially available humic acid from the Leonardite of lignite. Some of these humic acids have considerable concentrations of harmful substances.

“Humic acids influence the antibacterial effect of the total herbicide glyphosate on faecal flora and urinary excretion … HS (humic acids) have antibacterial, antiviral, profibrinolytic, antiestrogenic and antiinflammatory activities [Skliar et al. 1998; Yamada et al. 1998; Klöcking, 1991; Klöcking et al. 2002]. According to Kühnert et al. (1992), HS serve to displace or thin out pathogens in favour of the main physiological flora of the intestine. Similar results could be found in the own investigations. Pathogenic bacteria such as C. perfringens and Gram-negative enterobacteria were significantly reduced (Figs. 3 and 7). Health-promoting bacteria such as enterococci, lactobacilli and bifidobacteria were significantly increased (Figs. 4, 5 and 6).

*Published in International Journal for Orthomolecular and Related Medicine, Special Edition 2015 No. 153